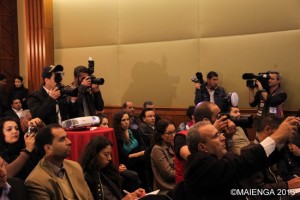 A host of local and international journalists were present at Monday’s press conference hosted by the organizers of the Rallye Aicha des Gazelles in Morocco, El Jadida.

The Moroccan of Games and Sports, who rewards the winners of the first round for the second consecutive year, was present at the head table as well as the watchmaker Saint Honoré and the representative of Mazagan, surrounded by Dominique Serra and Adriana Karembeu.

Several innovations are to be noted in the 2013 edition of the Rallye Aicha des Gazelles in Morocco.

The first is the introduction of Africa Top Sports Trophy. The second novelty is the availability of videos from the competition on Gazelle Web TV. 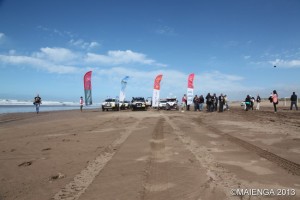 Gazelles took the start on the beach of El Jadida. The appointment is at Erfoud. 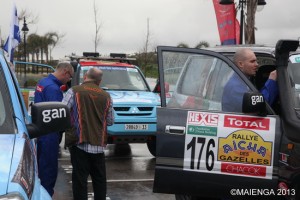 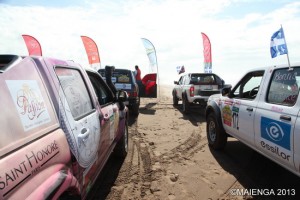