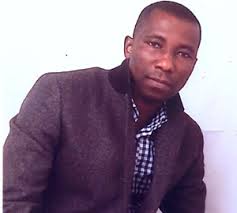 Kumasi Asante Kotoko players now stand at the receiving end after giving the fans their request by scoring arch-rivals Accra Hearts of Oak in their away match in Accra Sports Stadium. The players received bonuses and promises from fans and some board members and the new one is a sum of US$ 4500 from a former board member  Kennedy Agyepong.
The former board member who is currently the chairman of the Kenpong Group of Companies promised an undisclosed amount of money to the players before the game. He promised to reward the players if they score the Phobians. A goal from Kotoko Seidu Bancey gave the Porcupine Warriors the maximum points as it ended 0-1 in favour of the league champions.
The businessman has fulfilled his promise giving the players US$ 4500 for the victory over their  rivals. Kennedy Agyepong porpularly known as Cappuccino has urged the players to go for the trophy for the third consecutive time.