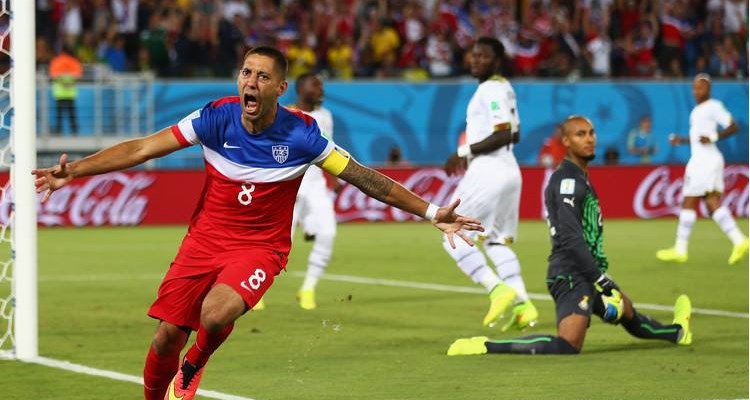 Ghana missed the boat. The Black Stars were beaten 1-2 on Monday by the United States for their opening match in the 2014 World Cup. A result which will make second round ambitions of the band of Kwesi Appiah very difficult. And yet, they were about to hook a 1-1 even at only 4 minutes of the final whistle.

Because everything had a bad start in this meeting. As of the 30th of play, a Ghanaian defensive flaw benefits Clint Dempsey who did not hesitate to deceive Kwarasey. Behind, the battle will be fierce between the two sides. The Black Stars are trying to level the score in vain until the break.

After the break, Ghana take good control of the game. Asamoah Gyan, Christian Atsu, Sulley Muntari shoot by turns the defense of Americans until the 82nd minute. On a funky heel from Gyan, Andre Ayew shoots from outside the left foot Tim Howard (82nd). Relief and explosion of joy among Black stars. But disillusionment few minutes later. On a corner, John Brooks who came into play a few moments earlier, crucify Ghana (86th).

1-2 defeat and now grilled joker in this group that also includes Germany and Portugal. First meeting in the day, the Mannschaft broke the Selecao 4-0 thanks to a hat-trick by Thomas Muller.