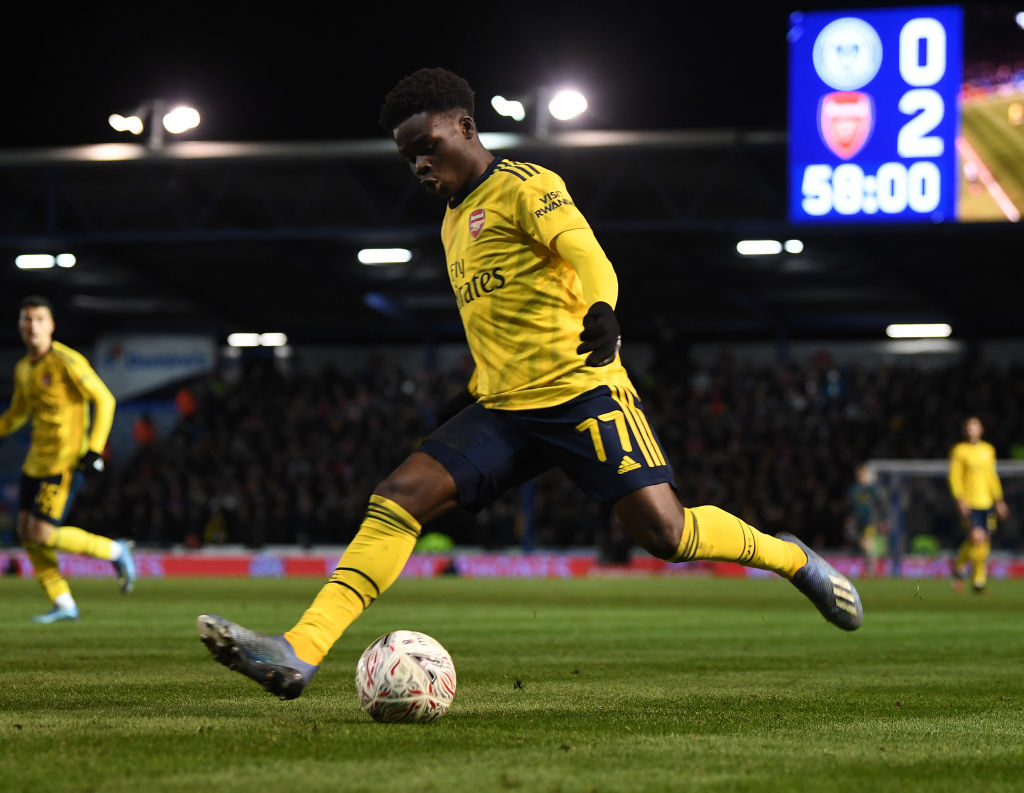 Bukayo Saka has been name-checked among the talented youngsters at Premier League club, Arsenal that is counting on its current players for the continuation

Former Gunners striker, Charlie Nicholas is worried about Saka and other promising youngsters. Such as Gabriel Martinelli to whom the manager Mikel Arteta gives too much responsibility.

The coronavirus crisis is affecting most clubs in Europe. Arsenal may decide against using their limited funds to make big money signings this summer.

Originally a left winger, Saka excelled in a new left-back role following injuries to Kieran Tierney and Sead Kolašinac. This before coronavirus put a stop to football activities in March.

« We’re hanging onto some of the real good talents that we have as youngsters. You know Saka for instance, Martinelli, » Nicholas told Sky Sports (via Metro).

“These type of players that we’ve got, we think they can do a job in the first team now. But we don’t know for how long and how consistent they can be.

Of course, the one thing we know as ex-players is you need to get the balance of the youngsters and the guys that are more experienced correct.”

The 18-year-old Saka has played 29 games for Arsenal’s first team this term and was on the pitch for 2,034 minutes in all competitions.