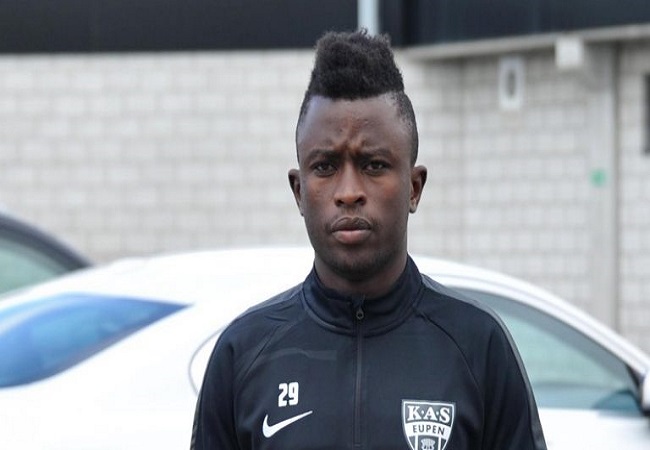 Souleymane Aw should sign at FC Barcelona in the coming days. A few days ago, Mundo Deportivo released the news that Africa Top Sports relayed. Since then, negotiations would be underway for the 21-year-old left winger to join the Catalan club.

Mundo Deportivo revealed the interest of FC Barcelona for Aw, Wiwsport confirms the same. The Senegalese media went a little further. According to its information, AS Béziers player gave his OK to commit to the Blaugranas. The latter have been discussing with the club of National to enlist its nugget. A transfer that would cost about 2 million euros.

The same source also indicated that Souleymane Aw will initially operate with Team B. Moussa Wagué had experienced the same situation. And since then, he has been struggling to be partt of the first team of FC Barcelona.