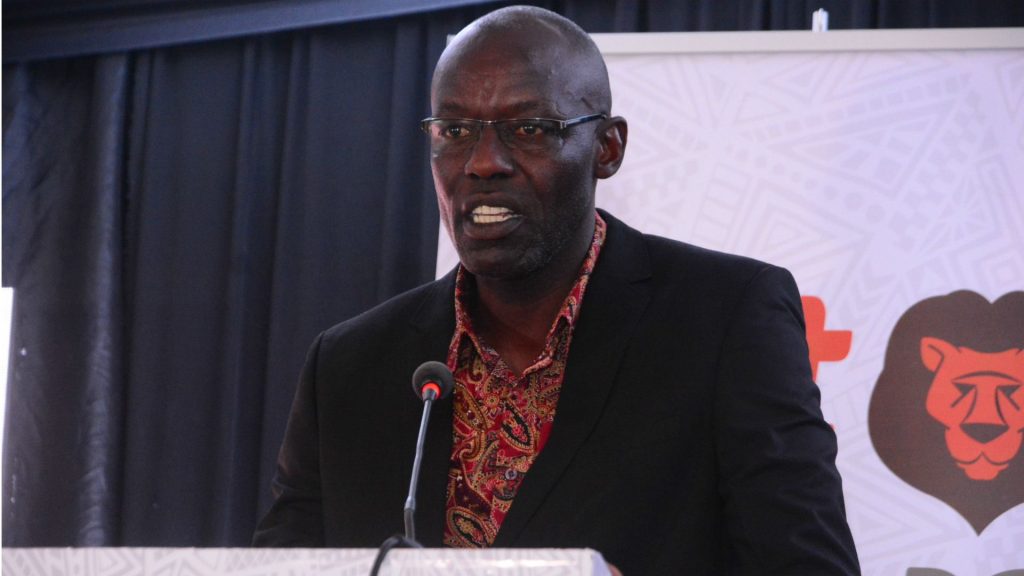 It’s Kenyan Football which gives the news. Former defender of Kenya National football team (1993/2009, 104 appeanrances), is free of any symptoms liked to coronavirus.

“Our former Harambee Stars captain Musa Otieno discharged from Kenyatta National Hospital where he had been admitted for treatment of Covid-19 related symptoms” Kenyan Football wrote on it Twitter account.

Let’s mention that, Otieno built his legend at Premier Soccer League side Santos Cape Town. Featuring 366 times for the South African top tier outfit. Between 1997 and 2011. He scored 36 goals.

In addition, he was among Harambee Stars squad during AFCON 2004 held in Tunisia.