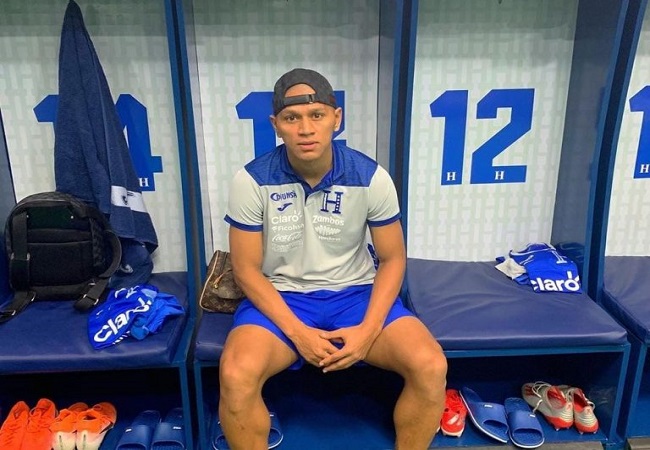 Zulia FC player in Venezuela, Bryan Moya turns to Africa to write a new page of his football career. It is an amazing change. He leaves South America for Africa. The Honduran international will commit to the Primeiro De Agosto up from 1st August.

Having joined Zulia FC in 2019, the 26-year-old midfielder was one of the strong men within this team. In the league, he scored 13 goals despite his positioning in the middle. Performances that caught the eyes of Primeiro De Agosto leaders. The native of San Antonio de Oriente will come to discover African football through the Girabola, Angolan championship.

Bryan Moya will be the 4th Honduran player to play in Africa. And the first to play in the Angolan championship. Former player of Vida and Olimpia, his first steps in his new club will be scrutinized. With Honduras, he has 5 selections for two goals.