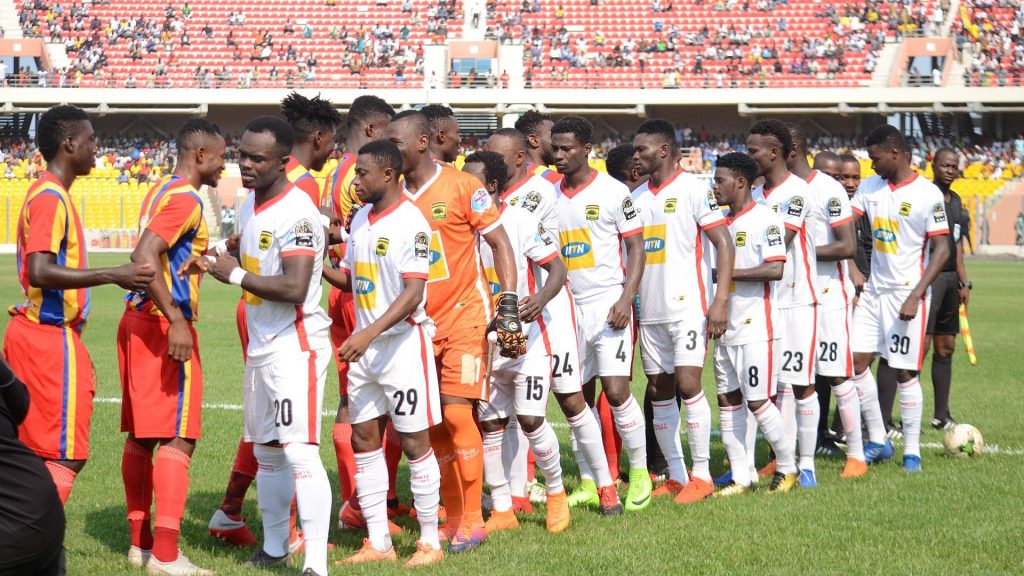 Ghana Premier League will reportedly resume on October 31 with a bit change brought by Ghana FA as the league will be divided into two zones.

GPL clubs are now situated about league resumption. After the country’s first tier has been halted due to Covid-19 pandemic in mid-March. The restart is set for October 31st.

According to AS, Ghana Football Association (GFA) announce changes for the 2020/21 season. So the league will undergo a new format with Northern Zone clubs and Southern Zone ones.

In addition, the transfer window will open on August 31. That is two months prior to Ghana Premier League restart.

As a reminder, Asante Kotoko will represent Ghana in next CAF Champions league campaign. Whereas Ashanti Gold will be playing in Confederation Cup.