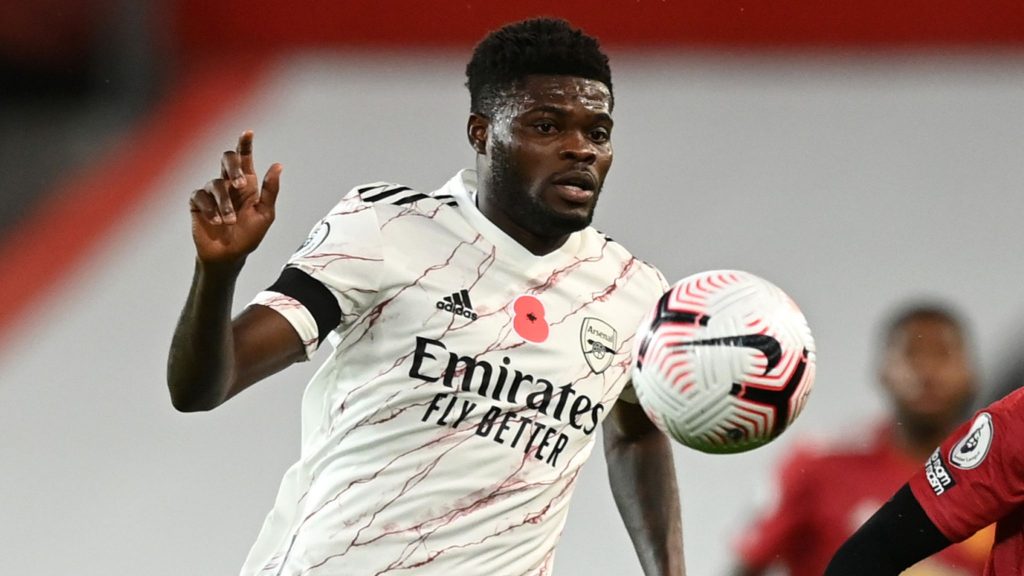 Former Arsenal player Paul Merson said it is unbelievable that Mesut Ozil is left out of all Arsenal competitive squad for this 2020/21 season, arguing that Thomas Partey would be a good partner for the German.

Arsenal boss Mikel Arteta said his decision to rule out Ozil has nothing to do with the German midfielder. So far, several gunners legend call on the Spaniard but nothing was done in favor of the 2014 Wolrd champion.

In a recent talk with Sky Sports, Paul Merson sustained the idea that Partey could have brought the best of of Mesut Ozil.

“They’ve got that player now,” Merson said, per Mirror Football.

“Before you looked and you thought ‘not good enough in midfield.

“You’ve got Xhaka and whoever it might be playing with him. They haven’t got that pass, and they play deep, and it’s just workman-like.

“I can’t speak highly enough of him. When they said Partey looks like he’s going to Arsenal for £45m, I thought ‘am I missing a trick here?’

“He could play for anyone, I look at Manchester City, Manchester United, Liverpool.

“I can’t speak highly enough of him, it’s an absolute steal for Arsenal.

“It’s a shame that Ozil can’t play because I think he opens up the space for Ozil.” he added.