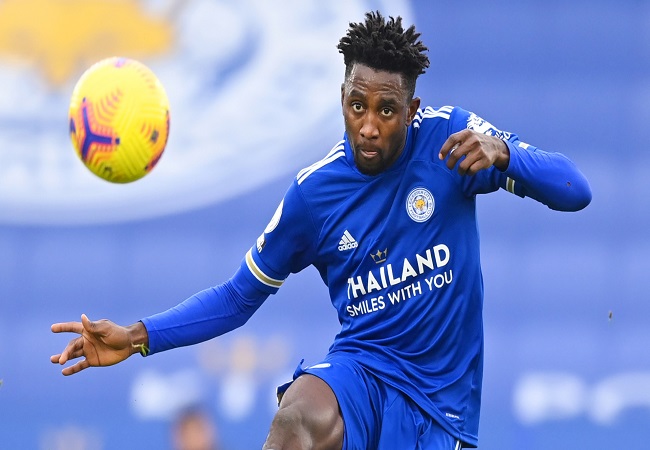 The Nigeria international was outstanding as the Foxes came from behind to defeat reigning champions Liverpool 3-1. Game that took place at the King Power Stadium on Saturday. It was in his first start in the top-flight since recovering from a hamstring problem.

Burnley’s Gudmundson and Manchester City duo İlkay Gundogan and Raheem Sterling joined Ndidi in a four-man midfield. And the number 25 was the best rated midfielder at 9.0.

The Super Eagles star won a game-high six aerial duels, made two key passes. Having a passing accuracy of 78.6 percent, he completed two take-ons and played a shot.

When it comes to defensive statistics, Ndidi made a team-high five tackles. He made three interceptions and five clearances. And he was the leading man in blocked shots with three.

Eberechi Eze (Crystal Palace), Semi Ajayi (West Brom), Tosin Adarabioyo, Ola Aina, Ademola Lookman, Josh Onomah and Josh Maja (all Fulham) were the other players of Nigerian descent in action for their respective clubs in the latest round of matches in the Premier League.