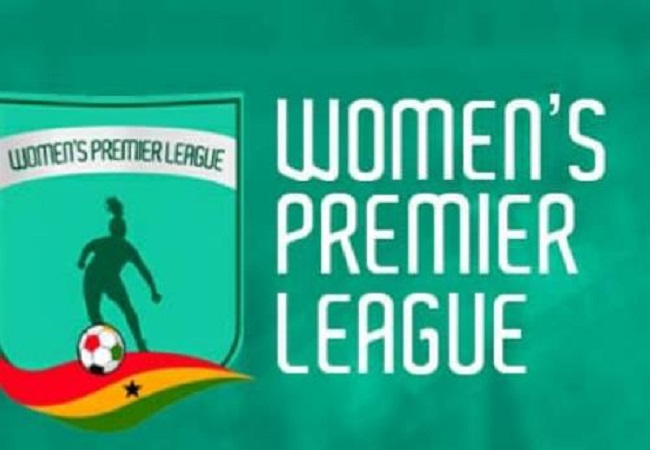 The GFA Executive Council has decided that each of the 16 Women’s Premier League clubs should have at least one female in their coaching staff.

This directive takes effect from the 2021/22 League Season. Each club is expected to have one female in the top three positions in the coaching staff.

This is to encourage female participation in coaching, build opportunities for female coaches, provide positive role models for girls. This is also to promote fair-play and co-operation and to help build strong, basic technical fundamentals. And it aims at creating social support structures for Women’s football the same.

Currently, only 3 female coaches manage at the elite level, hence the decision. The Executive Council took the decision at its meeting on Wednesday, 10th February 2021.

In a related development, the body has also taken a decision some of the Women league matches should be played as curtain raisers to some big Ghana Premier League matches.