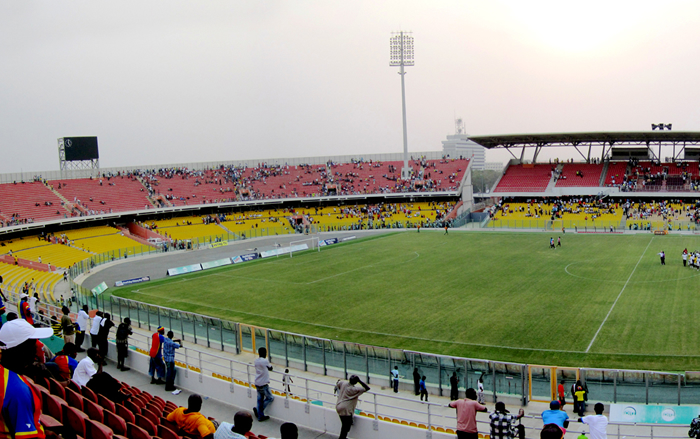 Ghana Football Association (GFA) revealed on Monday evening that Accra Sports Stadium will be the host venue for the MTN FA Cup Final between Hearts of Oak and AshantiGold SC.

The showdown which is set to be played on August 8 will be the first one since seven years to take place in Accra Sports Sradium.

The FA Cup final is returning to the capital for the first time in seven years following the decision of the Ghana Football Association to rotate the venues for the final matches.

Read : Ghanaian striker agrees personal terms with Serie A side

The last final that was held at the Accra Sports stadium was in 2014 when Asante Kotoko beat Inter Allies 2-1 to win a record eighth FA Cup title.

Phobians are still the most successful club in MTN FA Cup with 10 titles.

The final will be played at 5pm.