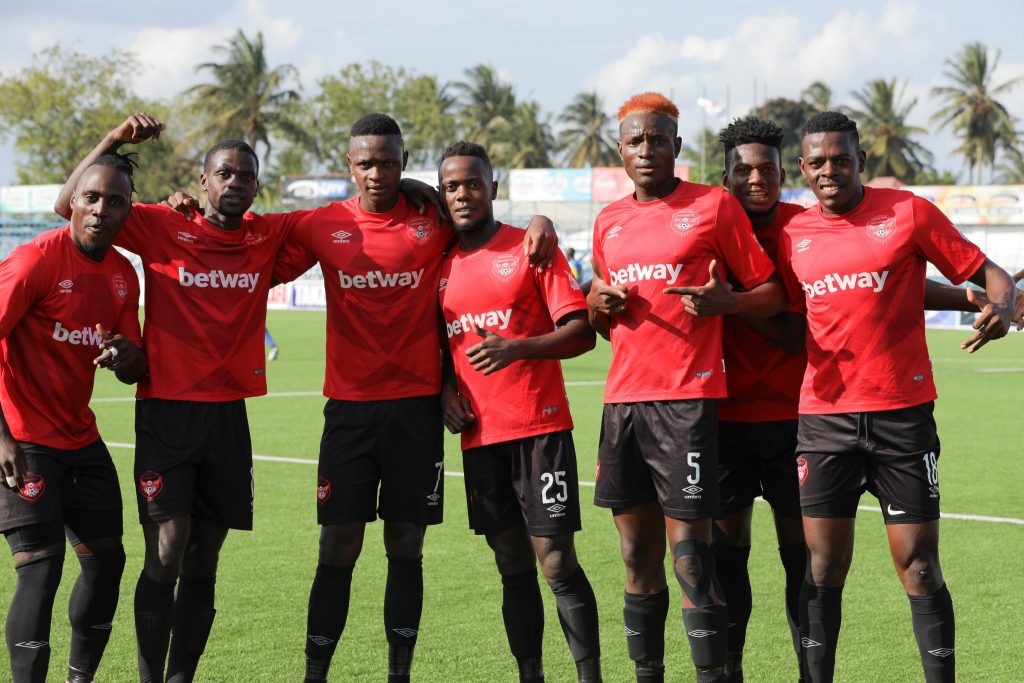 Nyasa Big Bullets stand-in coach Peter Mponda has made three changes to his squad ahead of this afternoon’s Group A meeting with Uganda champions Express FC.

Msowoya, Fodya and Chiyenda were in the starting line of the Bullets squad that drew 1-1 with Yanga SC on Monday at the same venue.

Instead, Ernest Kakhowe has received the nod to start between the sticks while being joined in the starting line up by left-back Eric Kaonga and holding midfielder Chimango Kaira.

Msowoya, the 2010 Cecafa Cup winner with APR of Rwanda,  scored the equalising goal for Bullets in that Monday’s match.

The two teams are meeting for the first time-ever in all competitions.

Express started the campaign with a 1-0 win over South Sudan’s Atlabara FC on Monday to lead the group with three points ahead of Bullets and Yanga who have one point each.

Express midfielder Abel Etrude has been ruled out of the match as he is serving his suspension after being sent off in the match against Atlabara.