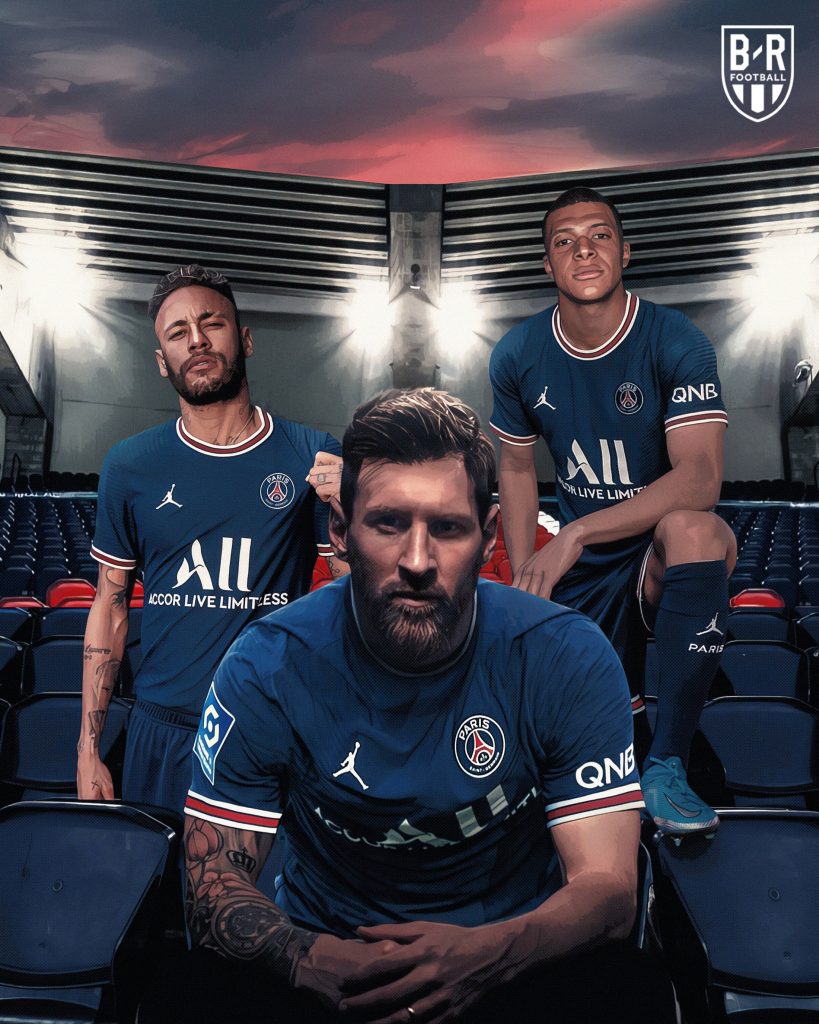 PSG face hosts Belgians Clube Brugge in a Group A match where Messi is in the starting line up alongside Kilian Mbappe and Neymar Junior.

The Argentine is set to write new history with the French side following a shock switch from Barcelona in Spain.

PSG coach Mauricio Pochettino has one of the strongest attacks in club football at the moment and expectations are high.