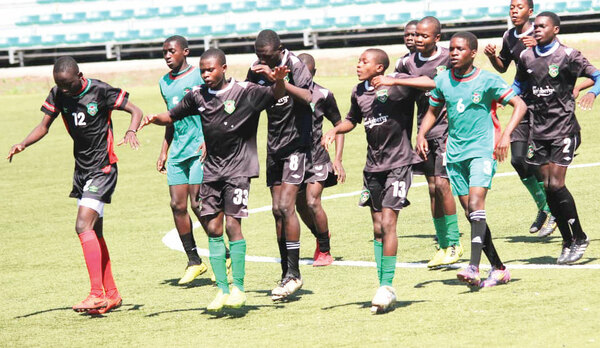 Malawi Under-17 coach Deklerk Msakakuona has named a 30- member for camp training in Blantyre ahead of the Cosafa Youth Championship penciled for  Lesotho this month.

Football Association of Malawi has released the list of the players Msakakuona has called for the training.

Alll the players save for goalkeeper Alex Dzimbiri and striker Renald Mapulanga were part of the 2020 Cosafa squad, a situation that deprives the team of experience and continuity.

Msakakuona told the Malawi FA website that the boys would undergo a medical and physical fitness tests before starting training.

“We have called into camp 30 players but we will a final squad of 20 by the end of the first two weeks,” he is quoted saying.

The tournament will run from November 28 to December 8 and is part of the Region 5 Youth Games.