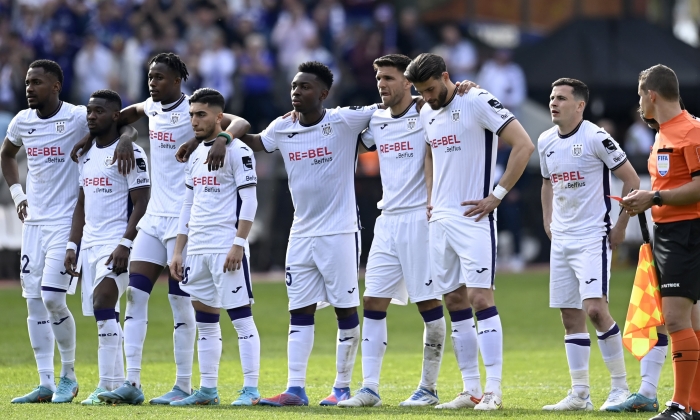 Seven African players were in the thick of things in Belgium on Monday when KAA Gent beat Anderlecht 4-3 on post-match penalties to win Croky Cup.

Cameroonian Michael Ngadeu, Kenyan Joseph Okumu and Ghanaian William Owusu were on the winning side for Gent.

Anderlecht featured Ivorian Christian Michael Kouamé Kouakou, Ghanaians Majeed Ashimer and Francis Amuzu who were on the losing side for the Vincent Kompany-coached team.

The two teams were separated on post-match penalties after 90 minutes had proved futile.