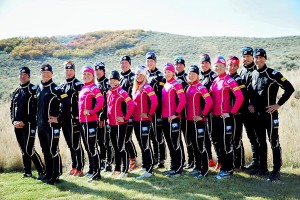 13 athletes to the team that will complete in the 2013 FIS Nordic Ski World Championshipsin Val di Fiemme, Italy were namedby the U.S. Ski and Snowboard Association.

Current World Cup sprint leader Kikkan Randall(Anchorage), the silver medalist in the World Championship sprint four years ago, leads a team that blends youth with strong international experience. It will be her seventh Worlds.

Kris Freeman (Andover, NH) will mark a seventh World Championship Team, including memories of Val di Fiemme in 2003 when he missed a medal in the 15k by just two seconds, finishing fourth.

Andy Newell (Shaftsbury, VT) will come to his sixthWorld Championships on the heels of a strong sprinting season. Newell was fifth at Worlds in 2007 at Sapporo in the classic sprint. 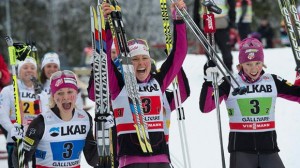 The seven U.S. women named bring the most depth ever in a World Championships Team including an historic podium earlier this season in a 4x5k relay.

The World Cup squad will remain busy up until the Championships with races this weekendin La Clusaz, France before a one week break leading up to Olympic test events in Sochi, Russia Feb. 1-3.

The World Championships Team will train in Davos, Switzerland with a final World Cup Feb. 16-17 before traveling to Val di Fiemme in the Dolomites west of Cortina. 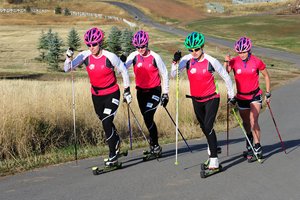