Togo plays Tunisia today (Wednesday) 30th January, 2013 at the Mbombela Stadium – Nelspruit at 5:00 PM GMT and to be officiated by D. Bennett. 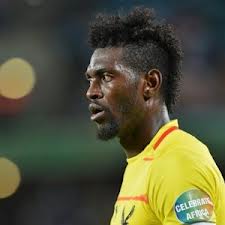 Having chosen to represent his country over his club once again, he will be the danger man for the Sparrow Hawks and his experience will be immense against the Algerians 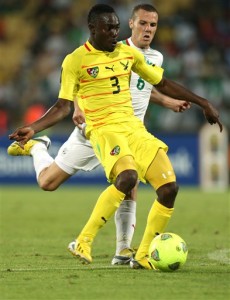 Wome had an excellent first season with Stars, having signed from Ghana’s Liberty Professionals in mid-2011.

The 21-year-old Togolese player can be deployed in midfield or upfront and is a quality performer who really impressed for Ea Lla Koto in the Absa Premiership, racking up five goals from 27 appearances 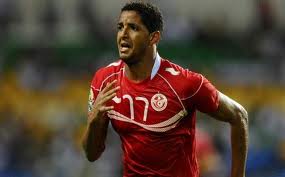 The Tunisian’s leading goal-scorer and highly experienced striker should lead from the front against Cote d’Ivoire and will hope to add to his impressive tally of goals for his national team.

Baratli made his debut for Tunisia in December 2011 and has been in and out of the squad ever since.

He plays his football for Club Africain in the Tunisian league, having joined them in 2012 from Athletic Club Bizertin. 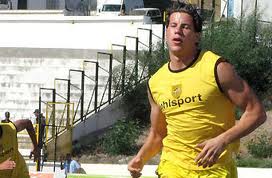 He was also once on the wanted list of Austrian side Rapid Vienna, but they move failed to materialise.