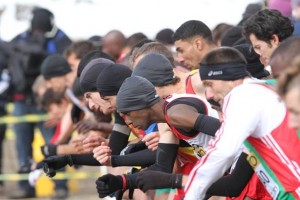 Kenya has less been conspicuous at the 40th edition of the World cross (Bydgoszcz). Athletes were unable to meet expectations during the team competition. The winners of all title both individually and as a group during the last World Cup finished third behind the United States (second) and Ethiopia (first).

The other surprise of the competition is the victory of the young Japhet Korir in the category of men. A Kenyan exceeded the Ethiopian champion Merga. He casts back on the poor performance of his team.
“I’m not surprised. And not disappointed, “said the athlete who rejected the idea that the team is in crisis:
” There is no problem. They are just people who have made their race. “ 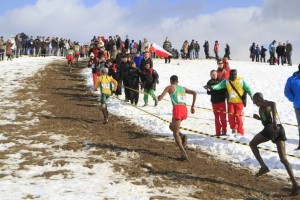 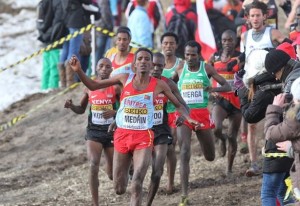 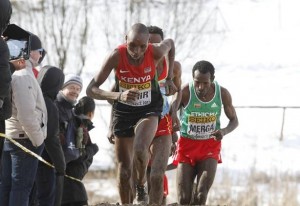 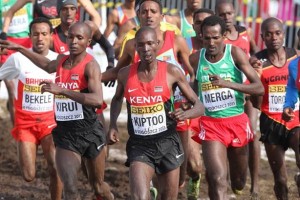