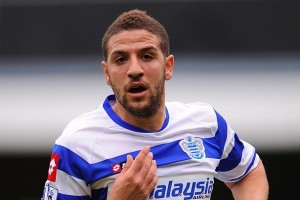 Adel Taarabt could not compete in the Championship next season with Queen Park Rangers. The Moroccan midfielder is more than ever in conflict with his club. According to the British newspaper The Sun, the player was amended to 70,000 Euros, a sum greater than the weekly salary of the player.

Reasons, a refusal to submit to a weight control and repetitive delays in training. That should boost the rumors about his departure.

Taarabt is also known for not having his tongue in his pocket. His many fit of bad temper have earned him fines and reprimands.