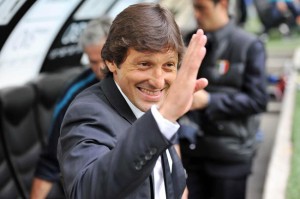 A few minutes after the Scoop of BeInSport TV announcing his resignation, PSG has confirmed through a statement on its website the resignation of its sporting director Leonardo. “Paris Saint-Germain has been aware today of the decision of Leonardo to leave his position of Sporting Director of the Club at the end of the transfer window”, can be read.

The club from the French capital takes note of the decision. “The club management regrets this decision but respects it and expressed its appreciation to him for the outstanding work accomplished in Paris to build a leading European club. The club wishes him to continue with success his brilliant career “, the statement said.