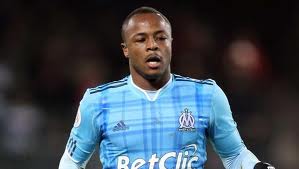 Alaixys Romao made two trying out in a rugby game that opposed Marseille to Racing Club de Toulon. The match is part of a charity work.

The Togolese is described by his teammates. The Ghanaian Andre Ayew, after describing the atmosphere that prevailed thinks that the Hawk misguided in sport:

“The atmosphere was great tonight IN Mayol. This is a very hot public. I have not played the game, but I was able to attend the game as a spectator. I wish to congratulate my teammates who try their best especially in the second half in rugby. Achilles Anani may have a future in rugby future (laughs). It was excellent. As for Romao, I think he is best in rugby than in football! (laughs). “