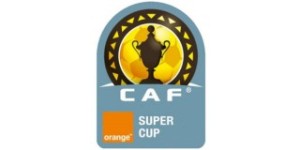 Among the many decisions of the CAF (Confederation of African Football) on January 24 at the meeting of its Executive Committee, it was decided that the African Supercup will be played on February 22.

“The match between the winners of the Orange Champions League, Al Ahly (Egypt) and Club Sportif Sfaxien (Tunisia), winner of the Orange Confederation Cup, will take place Saturday, February 22, 2014 at the Cairo International Stadium in Egypt” says the continental body.