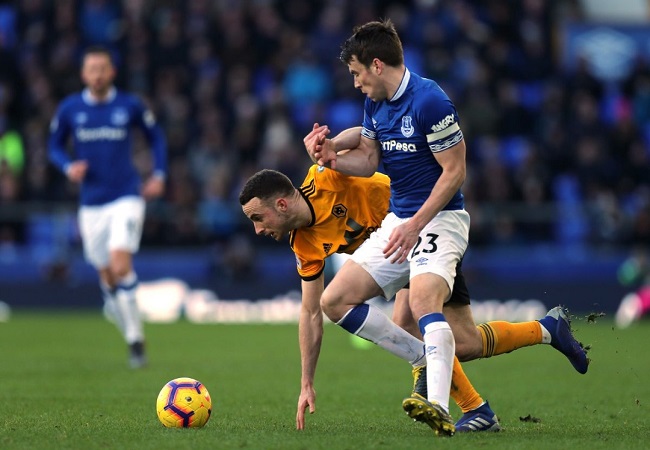 The expert Africatopsports.Com gives its prognosis for the Wolverhampton – Everton game counting for the Premier League 35th day.

Wolverhampton is losing ground at the end of the season. The Wolves have disappointed by conceding a second game in a row without success. They lost in their last two games. Against Arsenal (0-2). And at the end of the game against Sheffield (1-0). This in two decisive duels in the race in Europe. Wolverhampton sees its qualifying chances for the Champions League decrease.

In addition, during the defeat against Sheffield United, Adama Traoré had pinched a nerve in his shoulder after two minutes of play. Which didn’t prevent him from holding until the 77th minute! Nuno Espirito Santo may not count on one of his best element for this encounter.

For his part, Everton was clearly one of the disappointments of the season in the Premier League despite a summer recruitment that could make expect good things. But Carlo Ancellotti succeeded in making his player progres. In five games, there is only one loss and a middle position in the list, futher to poor season start. Carlo Ancellotti meanwhile will have to do without the potential starting Delph and Walcott, the less used Turkish striker, Cenk Tosun and the long-time absent, Gbamin (ex Lens), all victims of physical troubles.

I don’t want to bet on the locals, even if they’re more motivated. It may be better to bet that many goals won’t be scored here – we take a bet on a total of goals less than 2 for 1.98 in 1xBet app. In total, “Wolves” and “Toffees” played ten matches after the season restart. And in only one of them, more than two goals were scored.