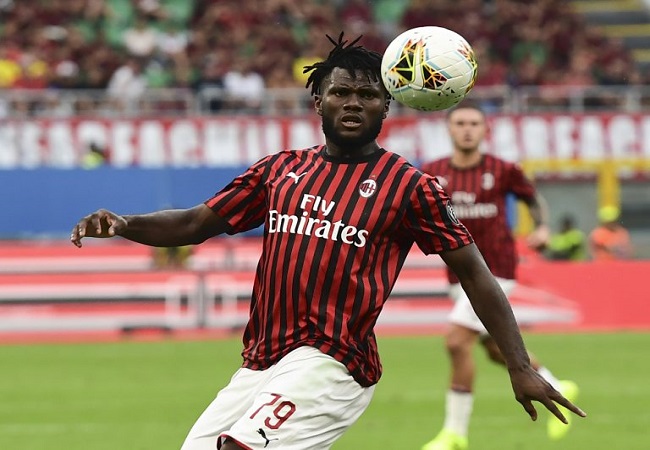 Ismaël Bennacer and Franck Kessié are the winning duo in the midfield of the Milan AC team. Since the team Series A restart, the two players have been phenomenal. And thanks to their performances, the Lombard club is at it 8 series of games without the slightest defeat. Achievements that has seduced Adriano Galliano.

In an interview to Sky Sport, former club president Galliano praised Bennacer and Kessié. According to his statements, these two African internationals are at the basis of Milan AC revival.

“I’m happy for Pioli: with his 4-2-3-1, he managed to change the team thanks to Bennacer and Kessie. These two players have nothing to do with those who went through the midfield before them,” he complemented.

Adriano Galliano did an excellent analysis. Over the past few weeks, Ismael Bennacer and Franck Kessié played key role in the Milan AC games. Either by scoring, assists or by their energy spended in the attack.