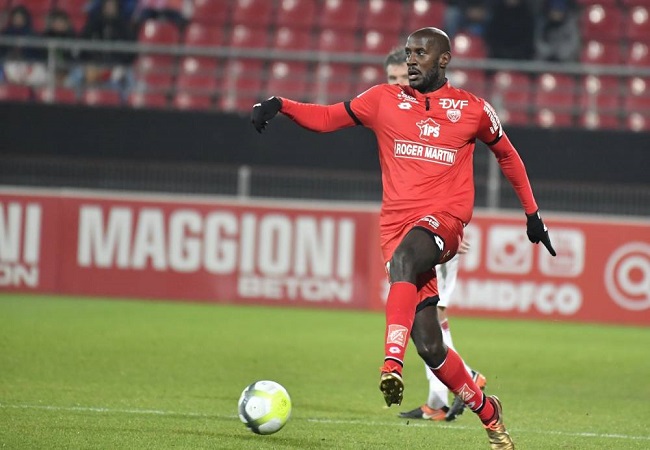 “Julio Tavares will leave the club during this summer transfer window. And according to information from Mohamed Toubache Ter and Foot Mercato, the Cape Verdean striker should head to Saudi Arabia in the next few hours.

In fact, a nice two-year contract would be waiting for Julio Tavares (31) at Al Faisaly club. Tavares will sign for two seasons with the current 5th of the Saudi Championship.

Having scored five goals for Dijon FCO in Ligue 1 last season, Julio Tavares had been there  since 2012/2013 season. An important loss for DFCO.