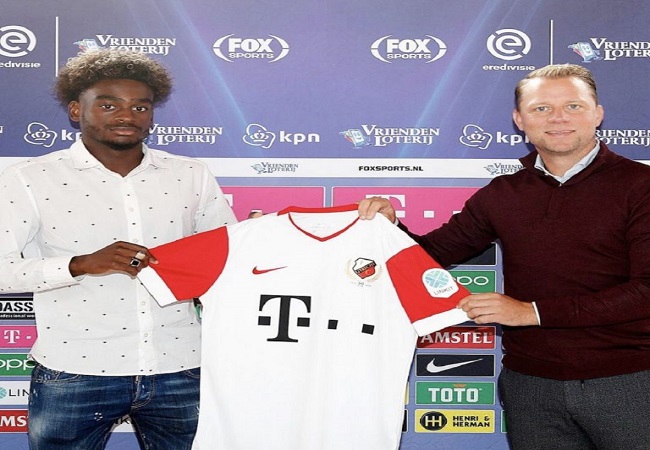 Midfielder Albert Lottin (19) leaves Girondins Bordeaux and signs at FC Utrecht until 2023. The contract includes an option for an additional year.

Albert Lottin leaves the Girondins de Bordeaux for the Netherlands as expected. He is committed for three seasons. The Dutch club have said he will go through the reserve team first. Lottin, who signed his first pro contract in 2018, had three appearances in L1 with the Girondins.