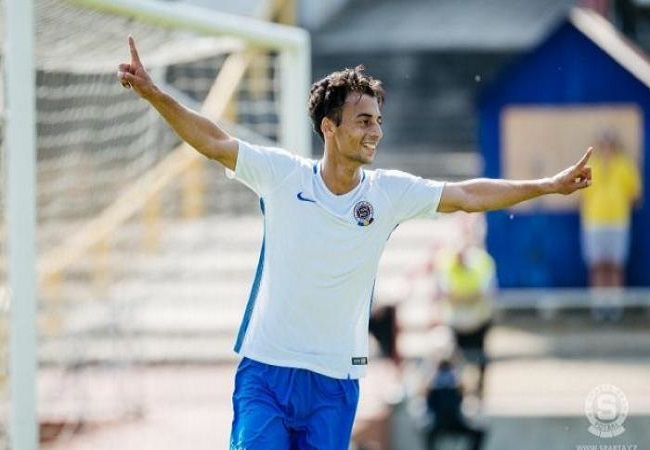 KingFut confirms that Al Ahly have acquired Abdelkader ahead of the new Egyptian Premier League season. The 21-year-old was considered to be one of the brightest talents coming up in Egypt. He however only managed to make four appearances last season for Sparta Prague’s reserves team.

Under the leadership of coach Hamada Sedky, Abdelkader played for Egypt’s U-20 national team On an international level.