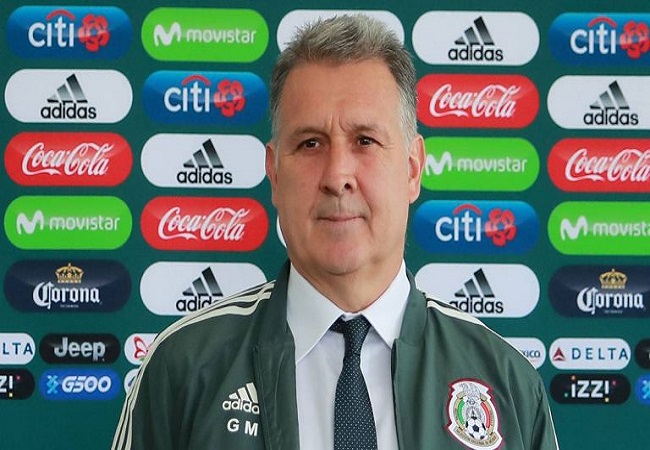 For friendlies, Algeria now know the Mexican squad composition they will face on 13 October in the framework of the Fifa days. The coach of El-Tri, Gerardo Martino brought out the liist on Friday.

Among the invited players, Raúl Alonso Jiménez Rodríguez form Wolverhampton, as well as Hirving Lozano from Napoli. The list contains all the flagship players of the selection.