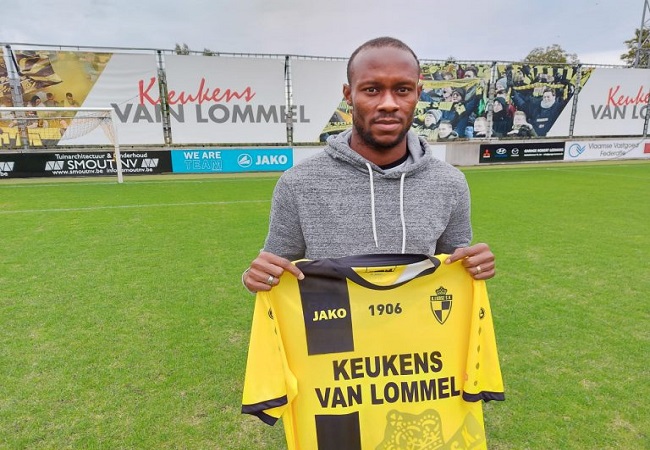 Euloge Placca Fessou has been lacking playing time since the start of the season at Beerschot. The Togolese striker has thus gone down one step to fill the void. He is on loan for a season in the Belgian second division.

Euloge Placca will finally spend the 2020-2021 season at Lierse. A way out after studying several options. At Beerschot since 2016 (96 appearances with 30 goals and 9 assists), the Togolese contributed to the club’s climb to the Jupiler League this season.

Except that from the start, he did not fit into the coach’s plans. In the Proximus League, Placca will try to regain his shape.

In addition, At Lierse, he will meet the coach (Herwig Van Lommel) whom he knew at his debut in Belgium at KFC Oosterzonen in 2014