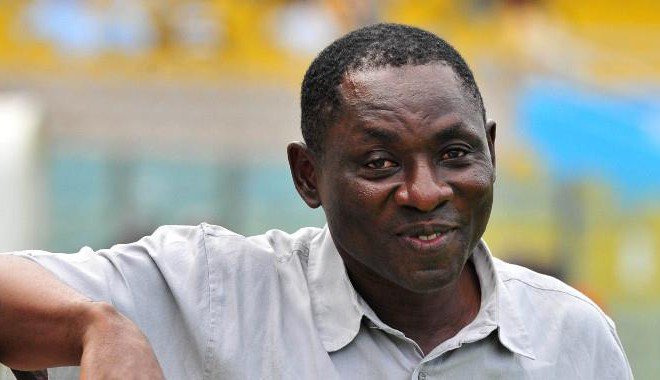 Moses Foh-Amoaning, a well-known figure of Ghana’s journalism said he felt that David Duncan should have been named Black Stars head coach instead of assisting CK Akonnor.

Though he is happy as Duncan assists CK Akonnor, Moses Foh-Amoaning believes he could have been the boss for his football knowledge.

“I am happy he has David Duncan with him. He is all rounded as he understands the technical aspect of the game and he has played too,” he told Kumasi-based Nhyira FM Power Sports.

READ : Black Stars update : We going to have a great game – Lawrence Ati-Zigi

“I even feel David Duncan should have been the head coach but it is fine he is assistant.” added the ace journalist.

In addition, former Ghana U17 and U20 squads coach will assist CK Akonnor on Friday, October 9 as Black Stars take on Mali for an international friendly before challenging Qatar three days later.