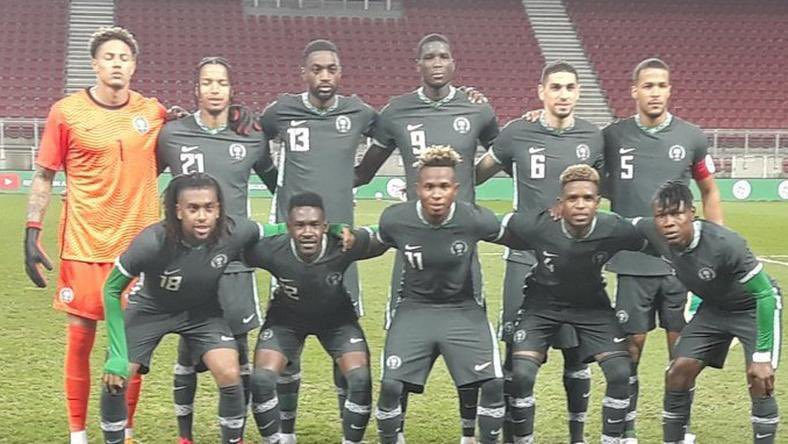 The Super Eagles unbeaten run since July 2019 has been brought to an me reigning African champions Algeria who pipped them 1-0  in Friday’s international friendly.

An early goal scored in the 5th minute by Ramy Bensebaini was all Algeria needed to also extend their unbeaten streak to 19 games.

It was the first time both teams played in a friendly and Algeria proved they are the champions as they enjoyed much of the possession.

After the game, Super Eagles coach Gernot Rohr spoke to journalists on his take.

He said it was a good test for his team who have now lose three times to their opponent.

“This is a very good test for us.
“There are positives to pick from a tough game like this.
“Now we have to recover well and start to plan for the next game on Tuesday against another tough team.”
Nigeria will now play another North Africa country, Tunisia who thrashed Sudan 3-0.