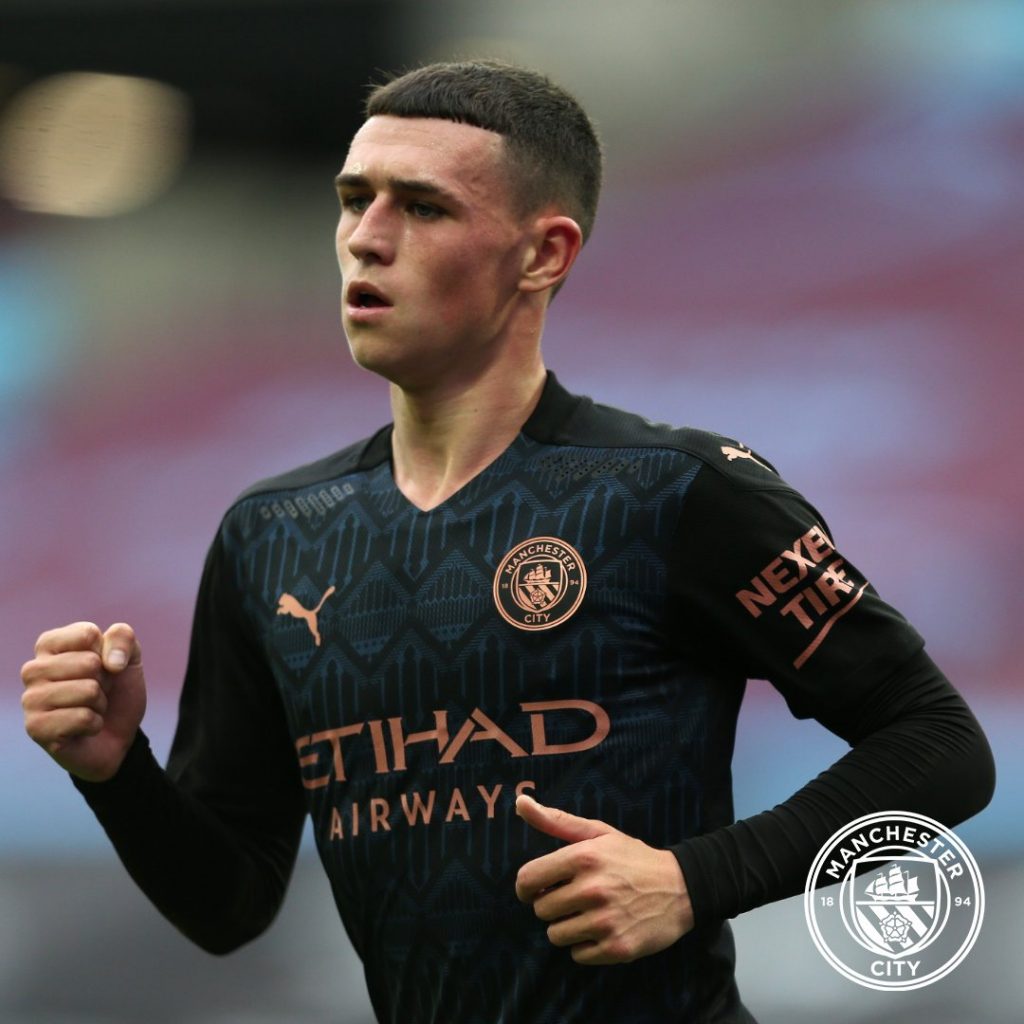 Phil Foden came off the bench and helped Manchester City to avoid a defeat at the London Stadium against West Ham United on Saturday Premier League.
Fresh from their 3-1 Champions League victory against FC Porto and 1-0 Premier League win against Arsenal, the Cityzens were hoping to make it a third consecutive win in all competition.
However, they trailed in the first half when Michail Antonio’s overhead kick from Vladimir Coufal’s cross found its way inside the net in the 18th minute.

Antonio troubled Manchester City defenders with his physique and pace and could have doubled the lead but was denied by Ederson Moraes in the 25th minute.
Pep Guardiola brought in Foden for Sergio Aguero in the second half as Manchester City began to push for and equaliser.
Six minutes after he joined the fray, Foden levelled for Manchester City as he turned brilliantly inside the box before he fired the ball into the net.
David Moyes removed Antonio and brought in Andriy Yarmolenko in the 52nd minute.
Manchester City began to pile up pressure on the host in a bid to complete the comeback.
Kevin De Bruyne also came off the bench as City pushed for a winner, but were denied by Fabianski and resolute West Ham defending.
In the 84th minute Arthur Masuaku made a vital block to deny Riyad Mahrez a chance of scoring.
Two minutes later, Fabianski denied Raheem Sterling one-on-one, before tipping Mahrez’s shot on to a post in stoppage time.
Foden who claimed Man of the Match award for the game in a post-match conference said he was happy to help his team.

“I tried to be lively, come on and make a difference. It was nice to get a goal.

“I got the goal but unfortunately, we couldn’t get the second.

“It’s nice to be playing as much as possible. I love this Club and I love playing for them.”

Manchester City are now 12th on the Premier League table after five games.