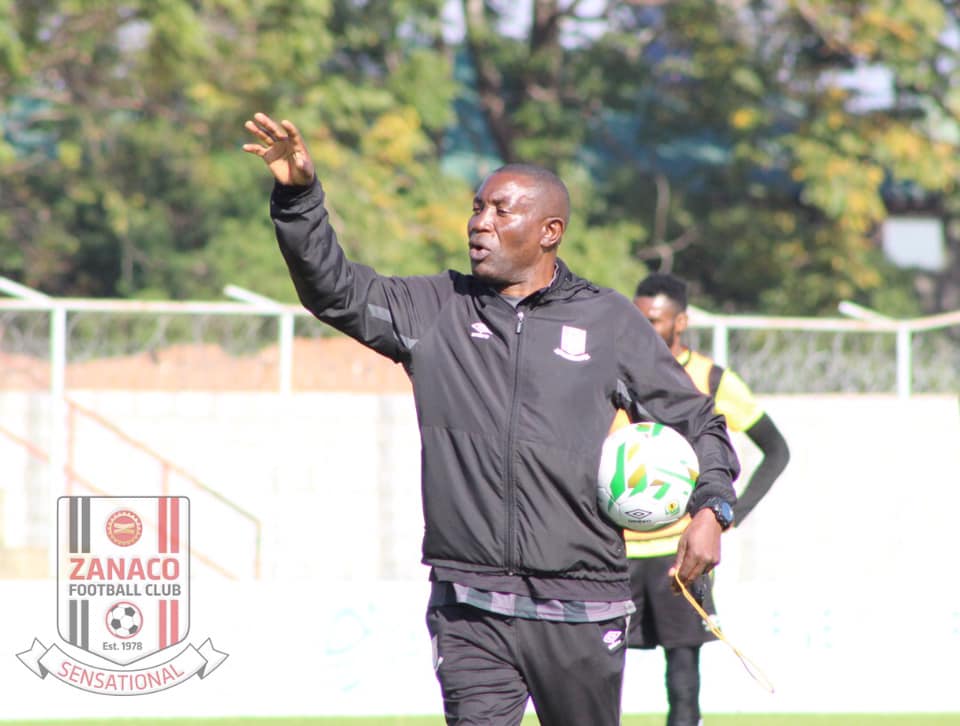 Zanaco coach Chris Kaunda is optimistic that his charges are ready for the kick-off of the 2020/21 Super League season in Zambia this weekend.

Zanaco get their show underway by playing against Indeni FC at Sunset Stadium on Saturday, 31st October 2020.

Ahead of the game to be played in an empty venue due to Covid-19 restrictions, Kaunda has told the club’s website that his team is ready to roll.

“Preparations have been going well since August when the team resumed training. We took part in the Big Six tournament in September and since then we have been having friendly games which has helped in preparing for this season and our players are ready,” he said.

“The players have been working very hard and are competing amongst themselves which is what we want to see even as the season starts we would like them to continue like that.”

Nkana are the defending champions of the top-flight league in Zambia.