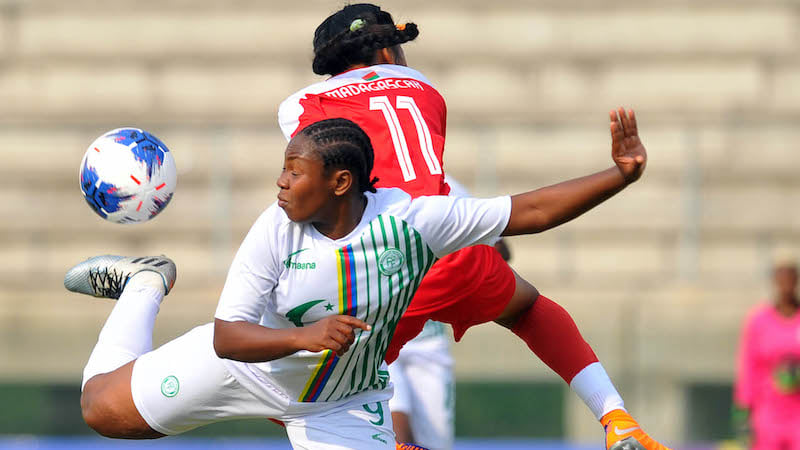 Eswatini stunned Comoros 4-2 on Tuesday after coming from behind to win the opening match of the Cosafa Women’s Championship underway in South Africa.

Hairyat Abdourahmane, aged 17, put the islanders ahead in the 16th minute before doubling the advantage in the 56th minute at Wolfson Stadium, Mandela Bay, Port Elizabeth.

Winger Phumzile Dlamini pulled one back for Eswatini in the 65th minute before defender Tenanile Mgcamphala levelled matters with 15 minutes to full-time.

Some 12 minutes later, substitute Mokgale Nonjabuliso put Eswatini in front for the first time, then Dlamini bagged her hat trick one minute into added time to stun the islanders.

As we went to press, defending champions, South Africa were taking on Angola in another group A match at the same venue.

The games are being played in empty venues due to Covid-19 restrictions.