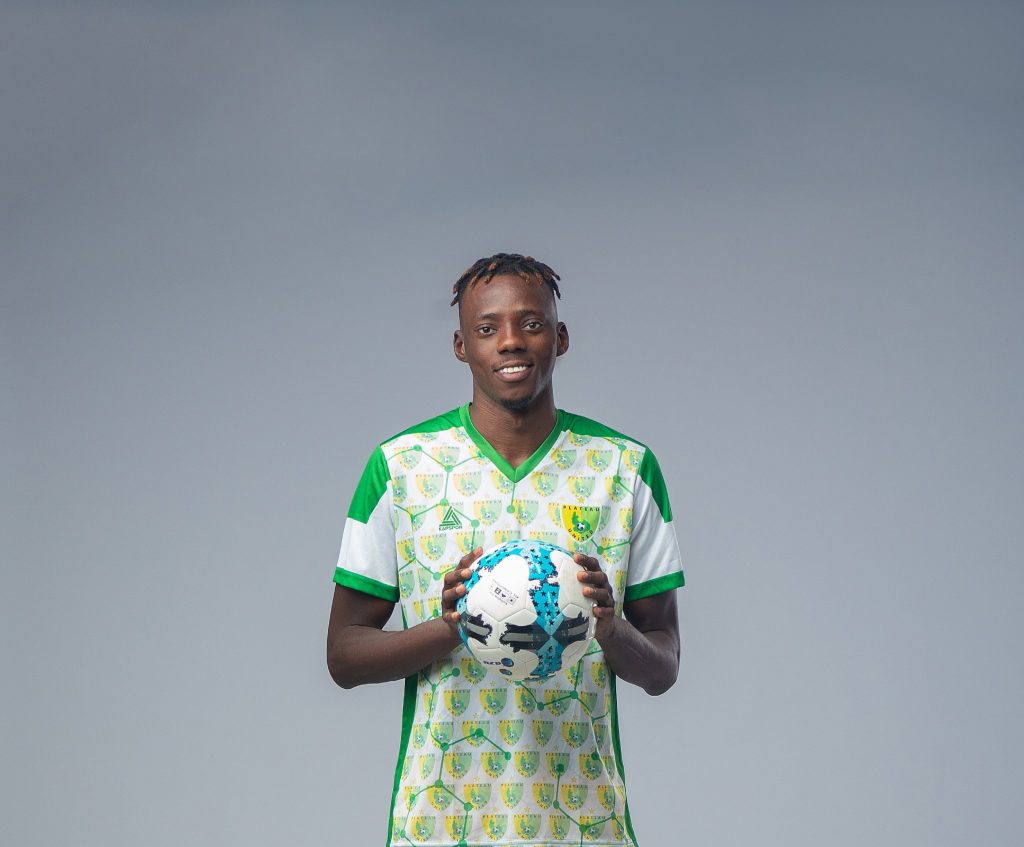 Plateau United forward Sunday Adetunji believes they still have a chance to reach the next round of the CAF Confederation Cup despite.
Plateau United loss 1-0 in the first leg 9f the CAF Confederation Cup to Tanzanian side Simba SC at the Jos Stadium.
Adetunji who joined the Tin City club this summer said the team have accepted the responsibility of their defeat and look forward to overturn the result.
The forward in a tweet on his official Twitter account is upbeat nothing is impossible.
“Nothing is impossible; there are ways that lead to everything, and if we had sufficient will we should always have sufficient means.
“We believe! We are United!! It’s Possible!!!
“We have accepted responsibility as a team, we apologize to our fans.
“It’s not over yet, we have to pick ourselves up and continue working ahead of the second leg.
“We have another chance to redeem ourselves and we will give our best.”