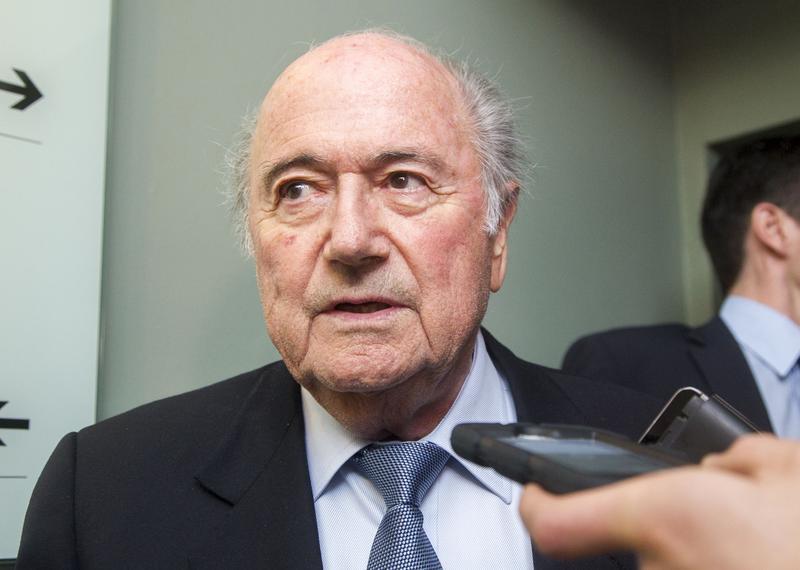 FIFA in a statement on Tuesday said the criminal complaint is evidence of suspected criminal mismanagement by FIFA’s former management and companies appointed by them in relation to the ‘Haus zur Enge’ has surfaced following an investigation by external experts.

The complaint identifies the direct involvement of former FIFA President Joseph S. Blatter together with other persons in relation to activities relating to the agreements that were signed in relation to the facility, which is located in downtown Zurich.

The complaint includes the entire project costs at CHF 500 million, and identifies that the previous FIFA administration poured CHF 140 million into renovating and refurbishing a building that the organisation doesn’t own, while also locking itself into a long-term rental agreement on unfavourable terms when compared to standard market rates, which, in total, will cost FIFA CHF 360 million by the date of expiration in 2045.

That is half a billion Swiss Francs that could and should have been channeled into the development of global football.

“Given the massive costs associated with this Museum, as well as the general way of working of the previous FIFA management, a forensic audit was conducted in order to find out what really happened here,” said FIFA Deputy Secretary General (Administration) Alasdair Bell.

“That audit revealed a wide range of suspicious circumstances and management failures, some of which may be criminal in nature and which therefore need to be properly investigated by the relevant authorities.

” We came to the conclusion that we had no choice other than to report the case to state prosecutors, not least because the current management of FIFA also has fiduciary responsibilities to the organisation and we intend to live up to them, even if those before us dismally failed to.”

The highly complex investigation of all documents pertaining to the ‘Haus zur Enge’ project – a building that occupies ten floors with 3,000 square metres of exhibition space, events and dining areas, 34 apartments and office space with approximately 140 workstations in the Enge district of Zurich – has now resulted in a criminal complaint being delivered by hand to Zurich’s cantonal prosecutor.

The current FIFA administration also intends to submit all documentation related to this matter to the independent Ethics Committee so that it may instigate whatever investigation it considers appropriate given the circumstances.

In addition, FIFA will continue to cooperate with the authorities in Switzerland and elsewhere so that those people who damaged football are held accountable for their actions.