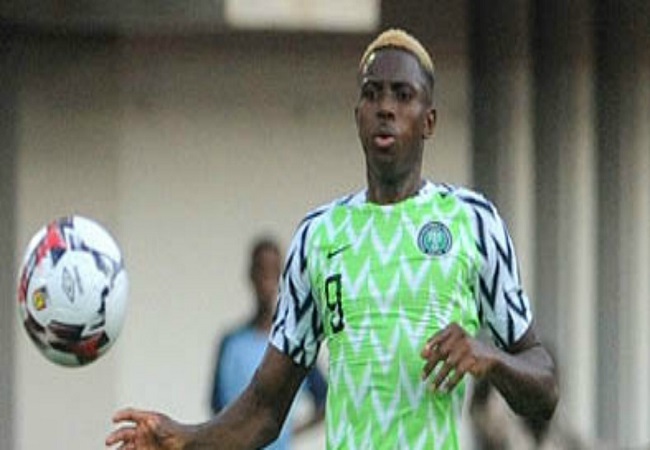 Players’ market values have increased this years. And Transfermarkt has published the biggest increase since 1st January 2020.

Osimhen occupies the first position with fifty million euros. That is an increase of 66.7 percent compared to his valuation at the start of the calendar year.

Moffi is second on the list with an astonishing 7,900 percent increase in his valuation. And he is now worth six million euros, a difference of €5.93m.

Ejuke sits in third place with a current market value of eight million euros, a boost of €5m. Dennis follows with his value that has risen by €4m and he’s worth €16m.

Awaziem’s value has increased from €2.5m to €6m. Figure that places him in fifth position among Nigerian players.