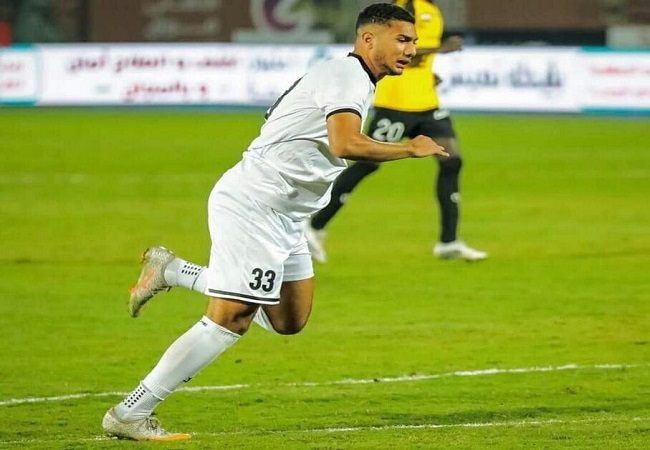 Arab Contractors have allowed youngster Youssef Hassan to have a trial period with Sporting Lisbon. The Egyptian Premier League side have reached an agreement with the Portuguese giants.

According to the club’s statement, Hassan is expected to travel to Lisbon in February. He will spend one week on trial for the Portuguese club to determine whether or not to sign him permanently.

Hassan is a 17-year-old winger who made his professional debut last season with the Mountain Wolves. Where he made a total of three appearances so far. He is also a regular among Egypt’s U-20 squad.

And according to the club’s footballing supervisor, Mohamed Adel Fathi, they hope to continue helping youngsters achieve their dream of playing in Europe.

Sporting CP had have two Egyptians in their squad before, namely Shikabala and Rami Rabia, with the duo making a total of four appearances for the club, before returning back to Zamalek and Al Ahly respectively.

However, there are no Egyptians currently plying their trade in Portugal. With the last one being Ahmed Hassan Kouka, who featured for Sporting Braga and Rio Ave.