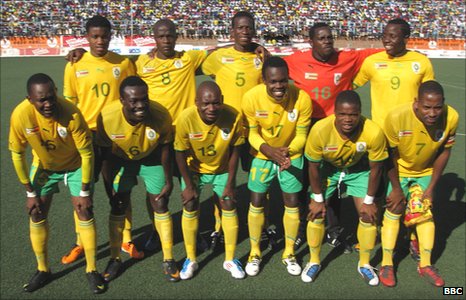 The Warriors of Zimbabwe have unveiled a 24-member final squad for the African Nations Championship (CHAN) scheduled for Cameroon from January 16 2021 to February 17 2021.

Cosafa website reports that the Warriors Croatian coach Zdravko Logarusic and his squad were scheduled to leave for Cameroon via Ethiopia on January 13 2021.

Zimbabwe were earlier hit by Covid-19 after nine players and five members of staff for the team, including the coach, had tested positive.

CHAN is competed for by home-based players and it takes place every two years.