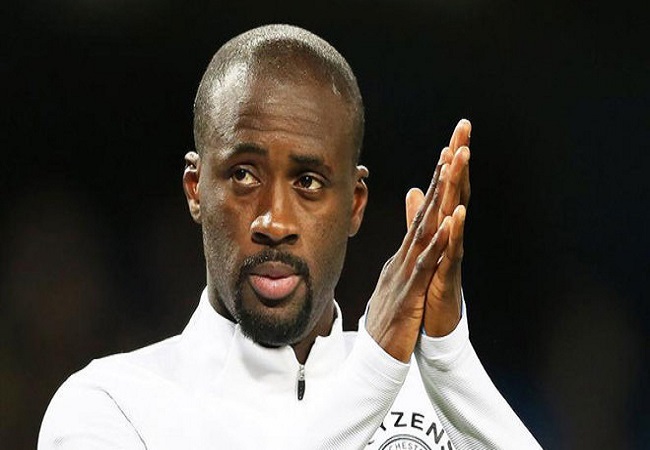 Legendary Ivorian midfielder Yaya Toure is currently a free agent since he left Chinese club Qingdao Huanghai in January 2020. A club he helped to secure promotion to Chinese Super League. For future, the 37-year-old is planning to take on coaching challenge. As he prepares for life as a football manager.

Toure revealed to have been learning from youth coaches at English Championship clubs Queens Park Rangers (QPR) and Blackburn Rovers.

“The coronavirus pandemic has made things difficult in a lot of ways. It was the reason I left Qingdao Huanghai in China at the start of 2020. But it has given me the opportunity to learn.” Toure wrote in the Coaches’ Voice.

“I have taken the chance to start doing my coaching badges and think about the next chapter. I’ve already made good progress in gaining my qualifications.

“But sitting in an office the whole time – that’s not me. “I want to be out on the grass, interacting with other people, exchanging ideas. I’ve been very lucky that Chris Ramsey has given me the opportunity to do that at QPR.”

“I’ve been able to lead coaching sessions with the younger age groups, watch Chris coach and learn from him, as well as lots of other good coaches like Andrew Impey and Paul Hall.” He continued.

“Les Ferdinand has been great, giving me the chance to watch these coaches in action. They have pushed me to learn, and have shown me what you need to do differently to be a top coach.

“I’ve also had the chance to go to Blackburn thanks to Stuart Jones, and the PFA – through Geoff Lomax – have given me great opportunities too. I’m learning all the time, and I love it.”

“At QPR, after the sessions, I spend time with the players chatting to them. It really is amazing to see how committed they are.” He added.

“They want to achieve as much as I did, and they always want to learn how to be better. It’s amazing to be able to help them. And I’m delighted that I have that chance.” He ended.