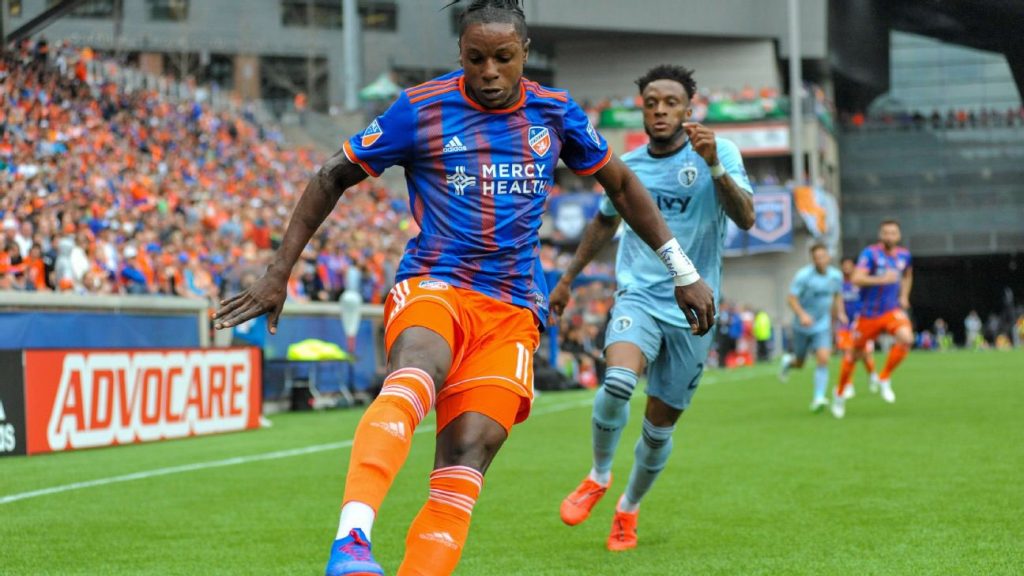 Mattox is experienced he has represented Jamaica and also played for several clubs in America.

El-Merrikh are beefing up ahead of their participation in CAF Champions League after being grouped against giants such as Al Ahly who are the holders.

He featured for Uganda at the ongoing African Nations Championship in Cameroon where he scored in the games against Togo and Morocco.

Kyeyune said he was happy to be joining the club with a vast history.

“It is a great opportunity to be part of the winning team,” he posted on his twitter.

Kyeyune joins Cranes goalkeeper, Salim Jamal Magoola who is currently playing at Al Hilal to ply his trade in Sudan.