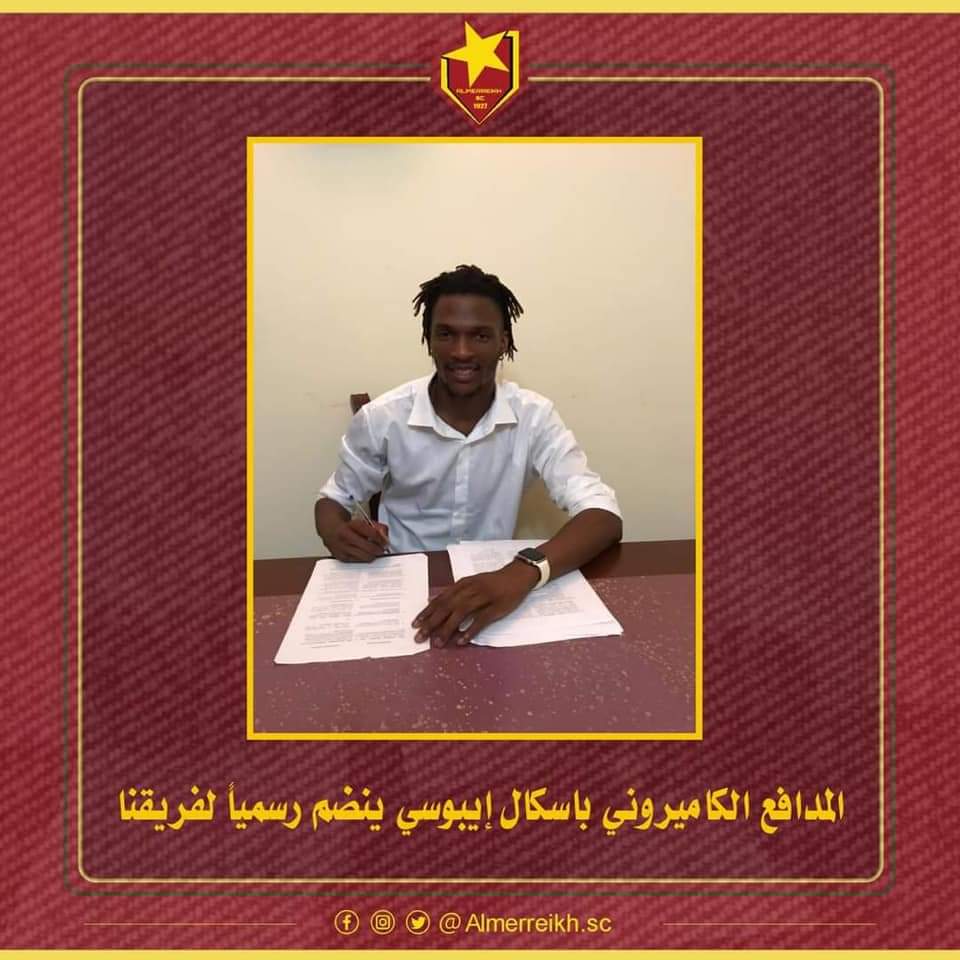 Adeleye played for FC Ifeanyi Uba in Nigeria where he debuted for Nigeria’s Super Eagles in 2018 in an international friendly match against Liberia.

On the other hand, Desire has signed from from Czech Republic side MFK Vyskov.

Al-Merrikh will battle for Champions League group stages alongside defending champions Al Ahly and AS Vita from the Democratic Republic of the Congo.

The games are scheduled to start on February 16 2021 with the Sudanese outfit taking on Al Ahly.

Domestically, Al-Merrikh lead the log table in the Sudanese League with 17 points from seven games after beating Al  Ahly Shendi 1-0 on Wednesday.