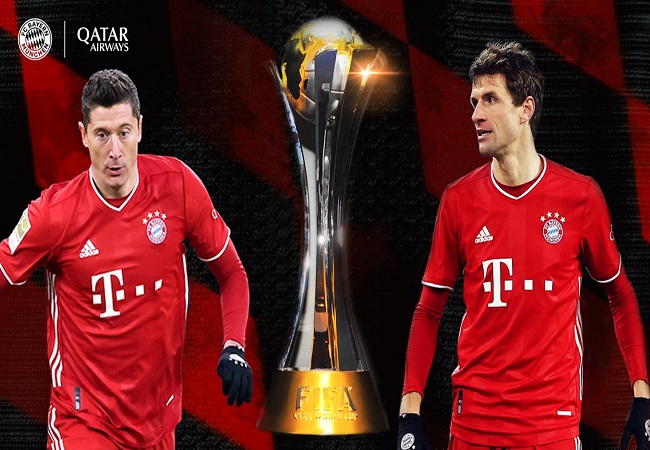 Bayern Munich and Egypt’s Al Ahly will face off on Monday in Qatar for the Club World Cup semi-final. And Bayern Munich chairman Karl-Heinz Rummenigge said his side can’t afford to be complacent when they meet the African Champions.

Al Ahly set up a mouthwatering clash against the European champions after beating Qatar’s Al Duhail 1-0 on Thursday. A victory thanks to a first-half goal from winger Hussein El-Shahat.

“Al Ahly is an extremely popular club with over 30 million fans in Egypt alone.” Rummenigge told German television channel Sport1 in an interview.

“It was voted Club of the Century in Africa. We are very much looking forward to this encounter and will face this opponent with the utmost respect.

“You can’t be arrogant. Even though we’re favorites in the game. We don’t want to stumble. But rather approach every game seriously.” Added the club icon.

Al Ahly last played Bayern in a friendly game in 2012. Game which they lost 2-1 after conceding a late goal from Croatian striker Ivica Olic. The match was also played in Qatari capital Doha.