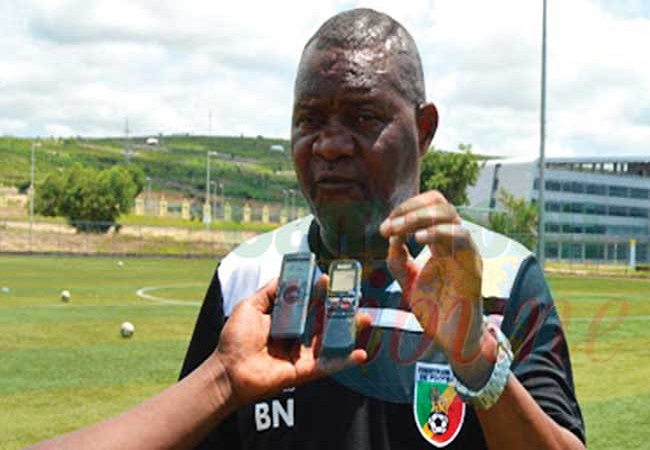 Congo-Brazzaville football federation said on Thursday they had appointed Barthelemy Ngatsono as coach for their remaining AFCON qualifier two games.

They have decided not to renew the contract of Brazilian coach Valdo Filho just weeks ahead of crucial Africa Cup of Nations (AFCON) qualifiers.

The Congo Football Federation did not give any reasons behind its decision not to offer the 57-year-old former Brazil international an extension to his deal which ends on 18th March.

Congo are second in Group I of the qualifiers for next year’s Nations Cup finals in Cameroon with seven points from their first four matches. Five less than already-qualified Senegal but four more than third-placed Guinea Bissau.

The top two teams in the group qualify.

Congo host Senegal on 26 March in their penultimate qualifier. And then finish the campaign away at Guinea Bissau four days later.

Congo were last at the Cup of Nations finals in 2015, when they reached the quarter-finals. But they failed to qualify for the last two editions.

Valdo went to two World Cups with Brazil. And he played for Benfica and Paris St Germain. He was appointed Congo coach in 2018.