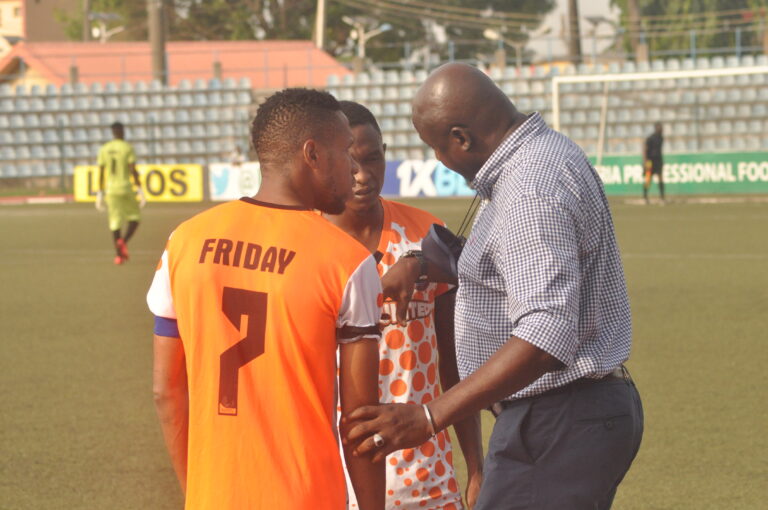 Akwa United snatched a 2-1 win against MFM FC at Agege Stadium in Matchday 17 of the NPFL courtesy of goals from Mfon Udoh and Ikechukwu Nwani.

It was the second away win for the Promise Keepers in the 2020/2021 NPFL Season.

The victory, which was the Promise Keepers’ eighth win of the season, propelled Coach Kennedy Boboye’s team to third position on the NPFL table with 29 points, a point behind joint leaders Kwara United and Kano Pillars.

“My boys really did well, they fought hard and did what I asked them to do and the result came.

” MFM is not a push over side, we played well today and took our chances and we are happy that we have been able to win this game.

“I want to congratulate my boys because we have an attitude of not giving up, at the beginning of the season, we didn’t start well but we told ourselves that we have to take it one game at a time and that is what we are doing”.

Akwa United will next take on Lobi Star on Match-day 18 at the Nest of Champions this weekend in Uyo.