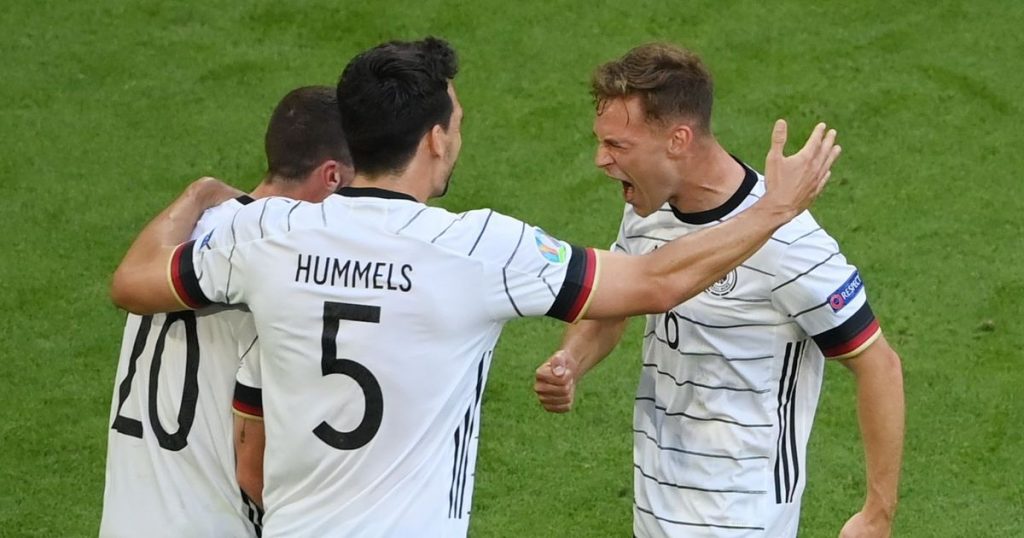 Germany are hosting at Allianz Arena Hungary tonight for a game which continue to mount comments following UEFA’s refusal to light the Stadium with rainbow color.

Finally, reports from Munich say Local LGBTs rights activists are set to equip the fans who will attend the game with 11 flags of rainbow colors.

Germany who are currently second aims at winning to send Portugal third-place in cas Cristiano Ronaldo and teammates lost to France.

Thomas Müller starts on the bench as he contracted an injury during training early this week. Chelsea star Timo Werner is also benched.