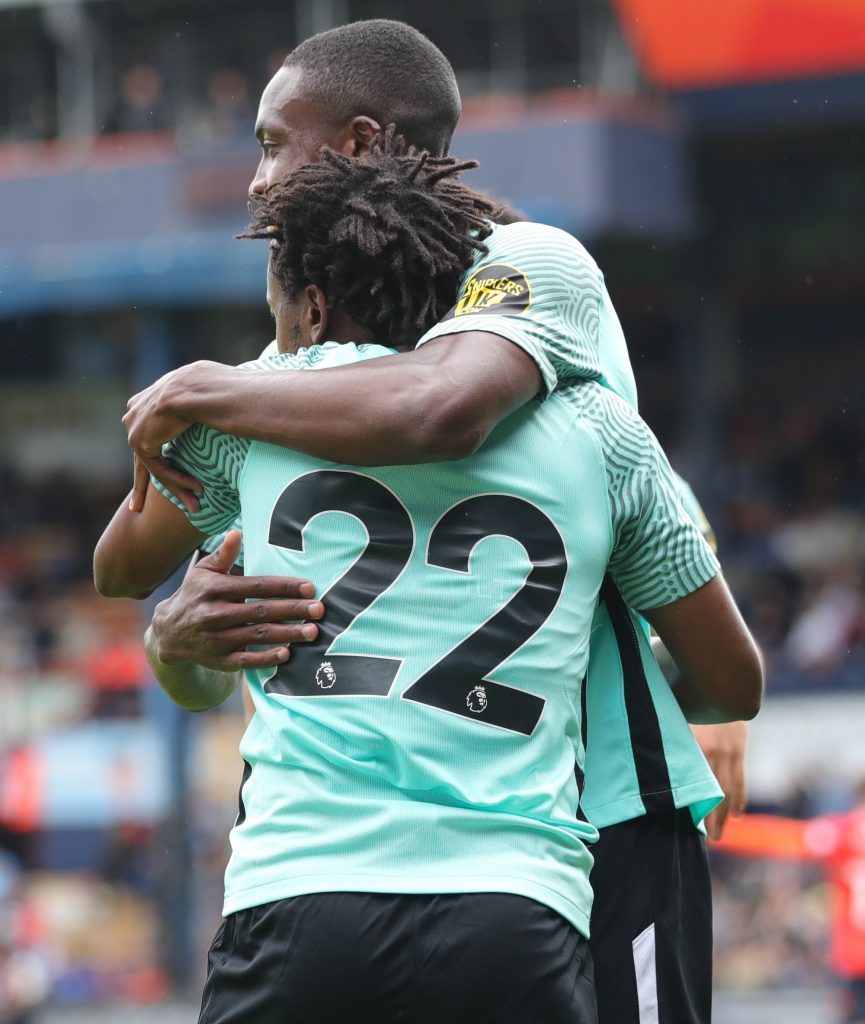 They both scored a goal each as Brighton beat Luton Town 3-1 in a friendly.

The pre-season game ahead of the Premier League season took place at Kenilworth Road.

Aaron Connolly put  Brighton in the driving seat with a goal before Mwepu and Tau added their names on the scoresheet.

Mwepu reacted the sharpest and fastest to drill into the net from range in the 35th minute after a well-worked out cut-back.

It was the Zambian’s first goal since signing from Red Bull Salzburg of Austria in the pre-season.

Thereafter, Tau, who returned from loan spells season, ensured that he should score his first goal for Brighton.

The South African showed incredible pace, turned his markers inside-out before firing a low shot to the far corner.

Luton scored their consolation goal through Harry Cornick who had intercepted a ball from Dan Burn before scoring.