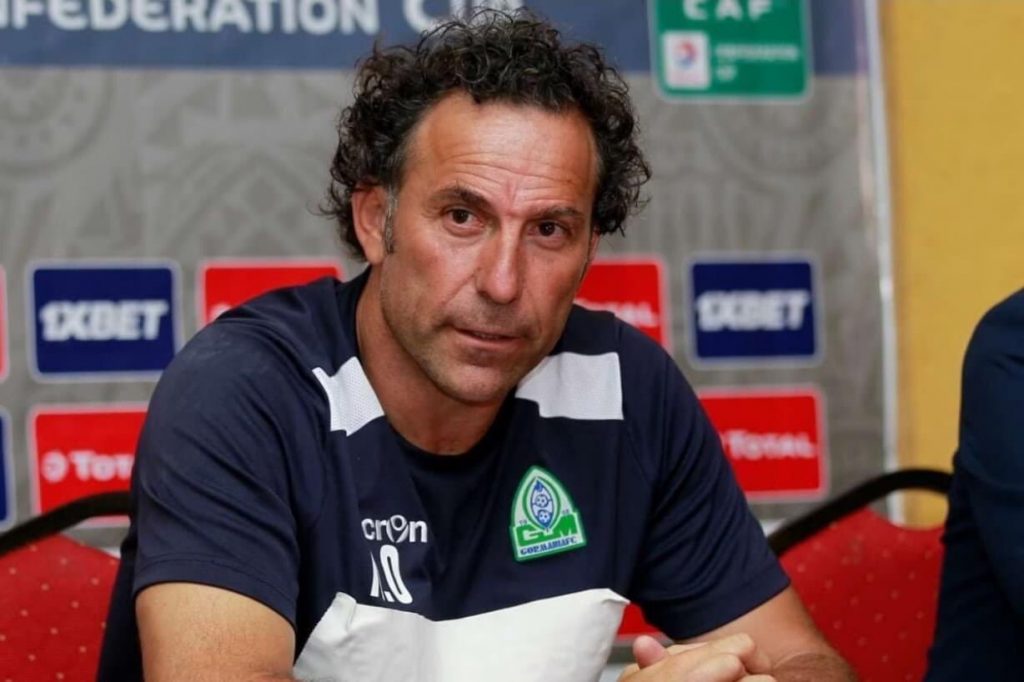 The Gaborone team says Hassan has joined from the United Kingdom where he was coaching academies.

“Township Rollers FC have reached an agreement with Mr. Oktay Hassan to be the next Head Coach of Township Rollers. Oktay, is a Turkish-born UK resident. He is an ex professional player, highly qualified and ambitious coach with over 25 years experience coaching across the world, with extensive stints in Europe, Asia and Africa, working closely with squads to improve and progress teams and individual players,” Rollers’ statement reads.

“He is a proactive and tactically intelligent professional who understands the changing landscape of the modern game. Hassan is renowned for exceptional coaching, man management and player development skills to build teams capable of progressing to a higher level. We have learnt that Hassan incorporates strength; conditioning and fitness into training sessions to make sure optimal status of players are of the standard needed in professional football.”

Hassan is credited with steering Gor Mahia to the Kenya Premier League title in the 2018/2019 season.

The holder of Uefa A-Licence is also said to have been named Coach of the Year in the same year in Kenya.

Hassan has replaced Serbian Nikola Kavazovic who parted ways with Rollers a few days ago.

The Serbian’s one-year contract was reportedly about to expire at the end of this month.