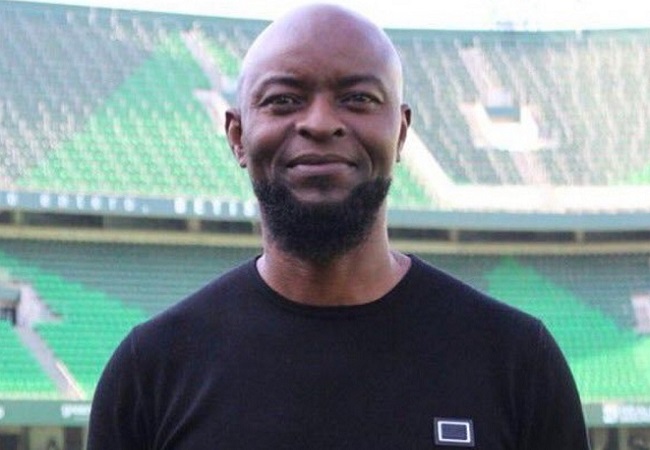 Nigeria Professional Football League (NPFL) side, Enyimba International, are in talks with former Nigeria international, Finidi George, who indications suggest could be named Technical Adviser of the club if ongoing negotiations end well.

A top source at the Aba-based club reportedly confirmed that there have been fruitful talks with the former Ajax winger. And an official announcement should be made ‘very soon’ once all the knotty areas are sorted.

“Yes it is true. Fatai Osho has left Enyimba. And Finidi George has been contacted to replace him. But we haven’t agreed to any deal yet.” The source reported to PREMIUM TIMES.

Already, Coach Osho has confirmed his departure from Enyimba.

“I use this medium to thank everyone for my journey of two years with this great club and institution which has now come to an end. I want to thank all the players, coaches and management that have made it possible for us to achieve the little we were able to achieve during my time. I remain greatly indebted to your great support and cooperation through thick and thin.” Wrote coach Osho.

“I remain a huge fan of this massive club forever. I appreciate you all. I can’t just thank you enough.” He addaed.

For varying reasons, including a long list of injuries, Enyimba did not enjoy the best of campaigns last season.

This is evident in their inability to qualify for the CAF Champions League which they have won on two occasions, the only Nigerian club to do so.

Before the discussion with Enyimba, Finidi, 50, had been linked with handling one of the country’s age-grade teams. But that never happened.

Though Finidi holds a UEFA B coaching license, he has yet to make waves unlike his playing days, when he excelled with several top clubs like Ajax Amsterdam, Real Betis, Real Mallorca and Ipswich Town.

If his appointment is confirmed, the immediate task for the former international will be to guide Enyimba to reach the group stage of the CAF Confederation Cup after they placed third on the NPFL table last season.